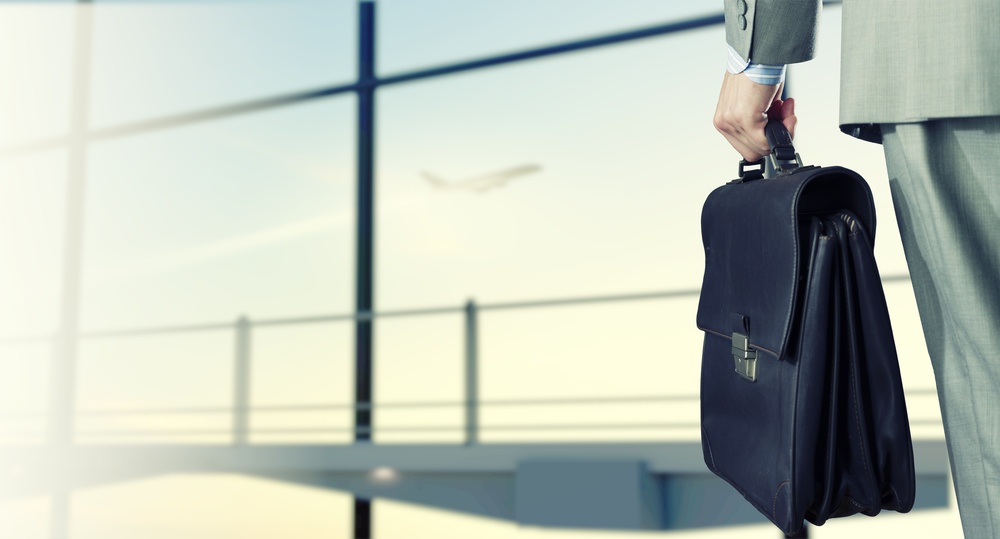 “In the 2030s you will be buying airline tickets on supersonic aircraft” John Borghetti, Outgoing CEO, Virgin Australia

As part of the NAOS investment process, we pay particular attention to the comments made by company CEOs and business leaders in order to gain a greater understanding of the current investment environment and key trends that may be emerging. Below are quotes from the week which in our view detail some of the most important and prominent industry trends and economic factors impacting their businesses.

“The cruise industry represents less than 2% of all hotel rooms in the world and we will continue to be under-penetrated as we operate in an industry that is capacity constrained. We also enjoy significantly higher satisfaction levels than land-based alternatives, yet we offer a greater value for money with a value gap that can range anywhere from 15% to 45% of our comparable land-based resort vacation” Arnold Donald, CEO, Carnival

“Demographics are supporting the growth in cruising, benefiting from millennial generation and the aging of the baby boomers… Psychographic trends also support the growth in cruise, as consumers invest more in collecting experiences rather than buying things and at the same time, increasing wealth in emerging markets is yet another powerful driver” Arnold Donald, CEO, Carnival

“Supermarkets sales declined 1.4%, with growth on the Eastern seaboard more than offset by lower sales in South Australia and Western Australia. Intense competition continued across all states, with Western Australia again the most challenging market due to the ongoing rollout of competitor footprint and weak economic conditions” Metcash Market Announcement

“We have entered an exciting new phase with the successful launch of our first Taco Bell restaurant, with further restaurants to follow over the next 12 months” Graham Maxwell, MD, Collin Foods

“I've been saying for years that there is significant opportunity in frozen [food]. It's a large space with long-term tailwinds” Sean Connolly, President and CEO, Conagra Brands

“Old El Paso performance in 2018 was mixed, with overall retail sales up low single-digits. Retail sales in Europe & Australia were down modestly, as more competitive category dynamics in France and Australia offset good performance in the UK and Nordics” Jeffrey Harmening, Chairman and CEO, General Mills

"It's a lot harder for us as agents, [we are] having to work the buyers very hard" Lynsey Kemp, Belle Property

"As we go into spring we are going to see an influx of supply and that will put pressure downwards on clearance rates. The way it's shaping up, it's going to be a very tough spring for vendors” Louis Christopher, Owner, SQM Research

“In the short term that's the real issue … we just haven't got the capability [or] capacity to take on that extra potentially 300,000 or, in the bigger picture, 1.7 or 1.8 million sheep per year [if live sheep exports were banned]” Craig Heggaton, Chairman, Western Australia Meat Marketing Co-operative

“The processing sector has eroded the value capture out of the domestic market by tendering viciously low prices to supermarkets. Until that all stops, Australia’s dairy industry will keep contracting. From central NSW through to Queensland, we probably now have the lowest production ever seen” Graham Forbes, Farmers’ Group President, Dairy Connect

“We expect sustained global GDP growth and market dynamics to support our oil price forecast in the $65 to $75 range for the remainder of the year. However, we expect CapEx spend for IOCs [international oil companies] to remain relatively tight as companies will remain budget-focused on shoring up their balance sheets and rewarding shareholders. 2019 should see a bigger increase in CapEx” Lance Uggla, Chairman and CEO, IHS Market

“Funding costs have significantly risen since February this year and have primarily been driven by an increase in 30 and 90 day BBSW rates, along with elevated competition for term deposits” Anthony Rose, Acting Head of Retail Banking, Bank of Queensland

“The car manufacturers have an upcoming problem, and one that we are already starting to see: this massive volume of batteries… The market will be enormous for second-life applications with storage” Johan Stjernberg, CEO, Box of Energy

“I also think that if you look at the consumer price index, it looks like new cars are holding their value – have started to hold their value again better than used cars which started in this quarter, so I think both of those helped this quarter” Bill Nash, President and CEO, CarMax (US used car retailer)

“You won’t notice it (the internet) very much because communication will be ubiquitous. Everything will communicate with everything else — we will assume it’s there” Vint Cerf, Chief Internet Evangelist, Google (regarded as one of the founders of the internet)

“Funding for a cyber security start-up in Australia is harder than it should be, and that's a reflection that it's still early and we don't have a huge number of VCs [venture capital firms] that understand cyber and are willing to take that early stage risk” Scott Handsaker, CEO, CyRise

US Housing and Economy

“Overall, the housing market has remained strong and seems to continue to strengthen. Even with questions about rising interest rates, labor shortages, rising construction costs and the macro international trade tension, the housing market has remained resilient. There continues to be a general sense of optimism in the market, unemployment is at historic lows, the labor participation rate is increasing, and wages are higher” Stuart Miller, Executive Chairman, Lennar (US homebuilder)

“The deficit in the production of new homes that has existed since the market crash has driven a serious supply shortage while demand is strong. The millennial population is forming households and having children, so short supply with strong demand is sustaining this recovery and overcoming headwinds. And since land and labour shortages are limiting affordable production it will still take some years to get to equilibrium” Stuart Miller, Executive Chairman, Lennar

Thank you for reading.

Important information: This material has been prepared by NAOS Asset Management Limited (ABN 23 107 624 126, AFSL 273529) (NAOS) for general information purposes only and must not be construed as investment advice. Certain economic, market or company information contained in this material may have been obtained from published sources prepared by third parties. Nothing contained herein should be construed as granting by implication or otherwise, any license or right to use such third party content without the written permission of the owner.